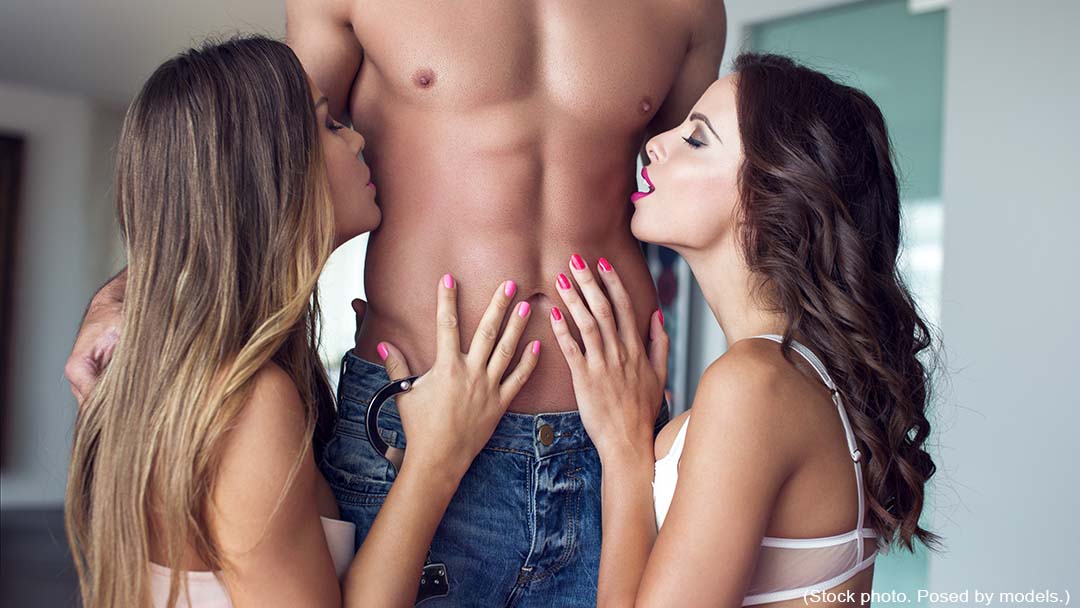 If you want to learn about the different places, you can meet women for threesomes, including some places that are much easier, then read on.

Are we going to look for a straight female to join us, or a bisexual female? Or perhaps a female that is bi-curious?

The answer to those questions should be kept in mind while out on the hunt for that illusive unicorn, the single female that will sexually play with couples.

Yes, you will most likely find several single women at a swingers club. But think about how many other couples are looking for that elusive unicorn also.

Another thing to consider is that not all single women at a swingers club are looking for someone to have sex with. Many only come to the club for socializing, dancing and having fun.

You will also see some single females that came with a couple. They are usually there to play with the couple that brought them.

Now, one way to meet a single woman at a swingers club is through other couples. Ask around and see if any couples have single female friends that are in the lifestyle that they can introduce you to.

On occasion, you can find a couple that each partner plays alone. They may be difficult to find, but not impossible. Don’t be afraid to ask a couple if they ever play alone. If they say no, drop the subject and don’t get pushy.

Many single women prefer to go to private house parties instead of swingers clubs. So, if you are looking for that single woman unicorn, a private swingers house party may be a better place to look than a swingers club.

Talk with other couples in the swinger lifestyle and get yourself invited to a few private house parties.

Just remember, you are a guest in their home and that it’s a privilege to get invited.

When you arrive to a private swingers house party, have the host introduce you to all of the guests.

If your area holds swinger meet and greets at local bars or other venues, take advantage of them.

Another good thing about the swinger meet and greets is if you meet a single female at one of them and later see her at a swingers club, it makes it a lot easier to approach her since she already has met the two of you.

Single females can be found on swinger websites that are interested in meeting couples.

Keep in mind when thinking about sending a message to a single girl that has a profile that interests you, that she is most likely receiving a ton of propositions from couples and single males. Don’t expect her to respond to your message if you have not already met her at a club or in an online swingers chat room.

The best way to approach single women on swinger websites is to meet them in a chat room on the website. Once the three of you have chatted and seem to vibe well together, you can then send a private message to her that has a better chance of being replied too.

Another way to meet single women on online swinger sites is to use the chat rooms to find out who is going to a specific club or meet and greet. Arrange to say hi to them at the club or event.

When at an event, if you meet a single woman, ask her if she has a profile on any online swinger site. If she does, exchange usernames. And then send her a private, nice to have met you, type of message.

Social media sites like Facebook and MeWe have swinger groups that you can join. They are a great place to meet other swingers online including single females.

Whatever you do, don’t just start sending friend requests to single females without first getting their permission. When you are participating in a discussion post and you are chatting back and forth with a single female and getting to know them a little, then ask if it’s OK to send them a friend request or a private message.

If they say no, respect that. They may ask you if they can send you a friend request or private message after they get to know you better.

These types of groups are great for finding out where other swingers are going and places they enjoy.

If you see a group going to a bar or other venue and they are asking who else is going, by all means, raise your hand and go. It will be a great opportunity to meet any single females that are going that you have chatted with.

It’s not just swingers that enjoy alternative sex lifestyles. Many people both male and female have fantasies of having sex with more than one person. Most just keep their fantasies to themselves.

I’m not going to go into detail on how to pick someone up in a bar since you can find several detailed articles on this subject on this website.

If the two of you see a girl that both of you are interested, it’s usually easier if the female partner approaches her in a normal way she would use meeting any girl.

Once she has talked to her for a bit, and if they hit it off, she can invite her back to your table to have a drink.

After the introductions are out of the way and the three of you have been talking, you can slowly move the subject to sex.

Just follow her lead depending on how she is responding to the conversation.

Keep in mind that what we are exploring is single females that are currently friends with both of you.

Invite her over for dinner and a movie, or out for drinks. After the three of you have been having a good time, you can direct the conversation to sexual topics. Talk about each other’s fantasies, or who each of you would like to have sex with if there were no strings attached.

Another option is to invite her to a girls only night out. This one can actually work better without the male partner being around. Girls have a tendency to talk to each other about subjects they would be too shy to talk about around a guy.

Most couples have mutual friends and people only one of them are friends with.

If she does have a friend that fits the bill, she can ask her out for a girls only night on the town.

She can then move their conversation to sex. Later in the night, she could then joke about her coming home and helping you surprise her guy.

Without the guy around, it’s a lot easier for two girls to talk about sexual escapades and fantasies.

Just don’t push her. You don’t want to lose a friend over it. Plus, she may warm up to the idea down the road.

Ask them if they have any female friends that seem like they might be a little sexually open-minded to introduce the two of you to them. 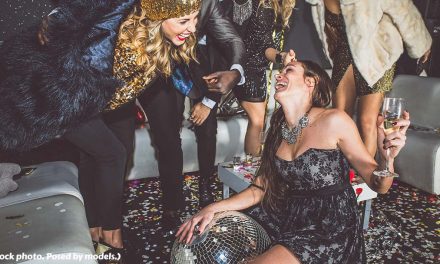 What Happens at a Swingers Club? 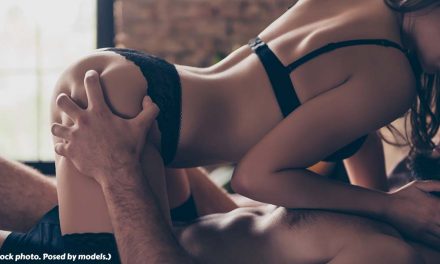 Is Swinging Right for Us? 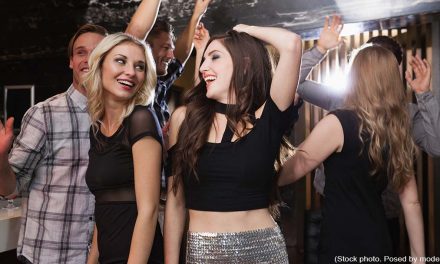 All About Swinger Lifestyle Meet & Greets and How to Find Them

Just enter your email below, check the I'm not a robot checkbox and then click on the Subscribe button.