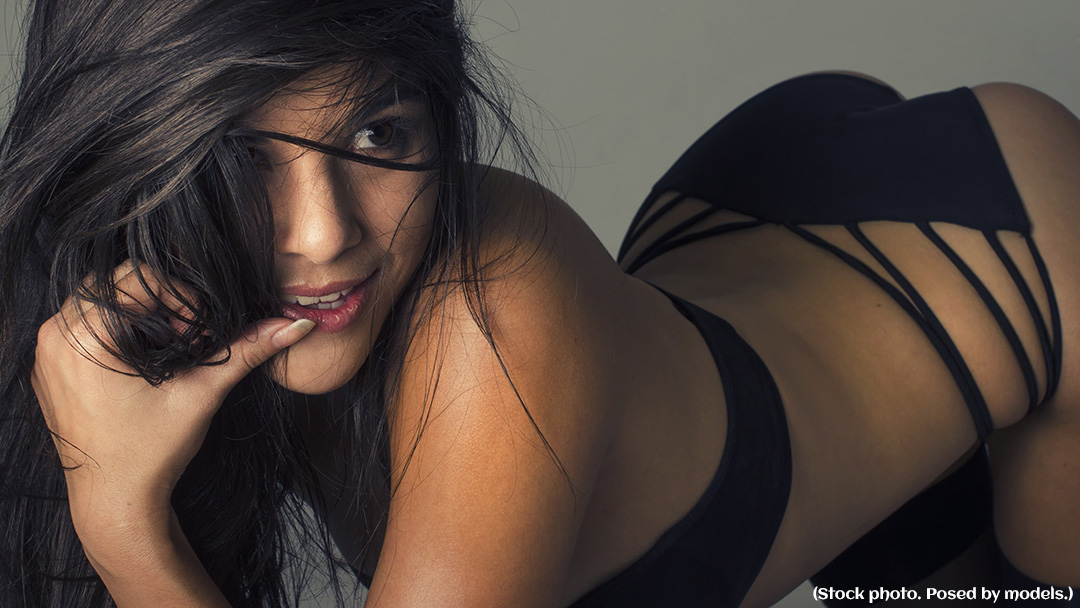 My wife wants to be a swinger, but I really don’t. Should I let her swing alone?

If the two of you have a very good and trusting relationship, and you personally don’t have a problem or jealousy issues with her having sex with other people besides you, give it a try on a temporary basis. The key here is having very good communication with each other. If an issue arises, bring it up immediately and talk about it.

Let’s look at this a little deeper. Some men enjoy watching their wife or girlfriend have sex with others. Some get enjoyment just from watching her enjoy herself sexually. This is called compersion. Do a little research on compersion to learn more about it.

Another thing you should research is the hotwife lifestyle. This is where the woman is free to have sex with others with the support and encouragement of her husband. This could be what she is really after. We have an article online in our magazine that discusses what a hotwife is. Take a look at it. Here is the link. What Exactly Is a Hotwife?

The bottom line is that it’s fine for your wife to become a swinger alone, if the two of you are in total agreement about it. Otherwise, I would say no.

What’s the best way to spot swingers when at a regular bar?

Now this is a tough one to answer. Many swingers do not want to be recognized as swingers in vanilla clubs or bars. But luckily some do. Especially when they go to a club or bar that other swingers are known to hang out at. Let me give you a few signs to lookout for, and then I’ll refer you to an article in our magazine that answers your question in greater detail.

If you see a couple that seems to be outgoing and friendly, take a look at any jewelry they may be wearing. Especially look at any anklet the woman may be wearing. Does any of their jewelry have swinger symbols or gender charms on them? Also look closely at a woman’s earrings. Some will wear earrings that have upside down pineapples on them. Swinger men sometimes wear black rings. Also look at how they interact with others. Are they openly flirting with others?

Now, go check out the article How to Recognize Swingers in Bars and Nightclubs for a much more in-depth look at the subject.

We are new to swinging. Many times, couples want to play with my wife alone, and not with me. Is this normal for swingers?

Other reasons that some couples (note that I said SOME couples) will only play with single females are: The male has jealousy issues and can’t handle another man playing with his wife. Sometimes a male is homophobic or has other issues with another man being nude around him. Some females do not want to play with other men because they are not really swingers and are in the lifestyle just to please their husband.

The best thing my wife and I found to do when approached for her to play with a couple alone is to tell them, no thank you. We are swingers and only come as a package deal.

We have heard from other couples that they had arranged to meet another couple, but only the male showed up making some excuse why the woman could not make it or was going to be late. Is this a scam?

It’s sad to say that the swinger lifestyle attracts some not so honest single males that are willing to lie or pull a scam to get sex. Now let me make it perfectly clear. This is just a small number of single guys in the lifestyle. The majority are perfectly fine guys. It’s just you only hear about the bad seeds.

These couples are most likely being scammed by one of the few bad single guys. Or even worse, someone who is married and is cheating on his spouse. They will come up with all types of excuses. My wife had to work late but did not want you two to be disappointed. My wife is running late. She’ll join us later. Of course, she never does. The guy will magically get a text message or call saying she can’t make it. But, to go ahead and have fun without her. Etc. Etc. Etc.

Don’t fall for it. Just get up, excuse yourself, and leave. If they try to get you to stay, just say no thank you and continue your exit.

We are new to swinging. Why do some couples want to play in separate rooms instead of all together? This bothers us both a lot.

First, if it bothers you, and you are approached by a couple that wants to play in separate rooms, just tell them no thank you. If they push, tell them that it’s not your thing.

Now, for the reasons some couples only want to swap partners and swing in separate rooms are many. It could be that one partner does not like seeing their partner have sex with someone else. It could also be that the male is uncomfortable with seeing another nude male.

I could go on and on with reasons some couples only want to play in separate rooms. It’s part of the lifestyle. If you are not comfortable with it, just let them know. Any serious swinger couple will except that and understand.

Some couples in the swinger lifestyle love group sex, while others prefer private one-on-one sex.

If that goes well, at a later date, tell him you read in another story that the wife surprised her husband by bringing another woman home for a threesome. Let him know you found that kind of interesting and if he would like you to bring home another woman. Do this in a teasing manner so you can back out if he responds badly. That way you were only teasing him. If he seems like he likes the idea, then say something like, maybe we could put on a little sex show for you and then jump you. Again, do this in a teasing manner.

We are a young couple wanting to try out swinging. Any advice for us first timers?

The first thing I would recommend is to make sure you are both communicating openly with each other. I see lots of new couples enter the swinging lifestyle that did not fully listen to or understand the thoughts and concerns of their other half. Make sure you both talk about every aspect of swinging before you enter the lifestyle. That includes understanding what each of you want out of swinging.

The next thing I would recommend is to really research the lifestyle and what it’s truly about. Then take it slow at first. But be very careful not to set too many rules that could accidentally be broken in the heat of the moment.

Another thing that I would mention to new swingers, is to make sure they understand jealousy and what it actually is. Jealousy is the fear of losing someone or the fear of losing control of someone. If either of you is the jealous type, I would tread very carefully. Swinging is a great lifestyle, but it’s not worth destroying your relationship over.

We have many articles on our online magazine just for new swingers. Check them out.

We are new to swinging. What’s your opinion about hall passes?

That’s going to depend on the couple. Especially how secure they are in their relationship. If both see that sex and love are two completely different things, and neither have a tendency to get jealous with having full swap separate room sex, a hall pass could be fine for them.

If one of the members of the couple have relationship security issues, tend to get jealous, or have trust issues, a hall pass could do a lot of harm to the relationship.

One thing that is nice about the swinger lifestyle is that you can be more open about letting your spouse have a lot more sexual freedom than couples in a vanilla relationship. Just make sure that the two of you are both on the same page about any hall passes that are given to the other.

We see some couples will only full swap in separate rooms. Why is that?

Swinger couples that only full swap in separate rooms do it for many reasons. Here are some of those reasons.

Believe it or not, some swingers actually have a problem seeing their spouse enjoying sex with someone else. They are perfectly fine as long as they don’t see it or hear it.

Some men in the lifestyle have a problem seeing or interacting sexually with someone if another nude man is in the room.

Another reason that some couples only separate room swing is that they enjoy telling each other about their sexual experience later.

Some couples love the taboo feeling they get from having sex with another person without their spouse watching or listening to them. They love it so much; it moves from being a kink to a fetish with them. 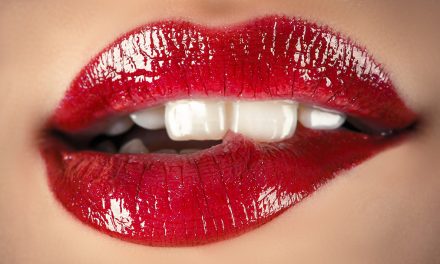 Each issue is full of tips, tricks and information to take your swinger lifestyle enjoyment to the next level.

Just enter your email below, check the i'm not a robot checkbox and then click on the Subscribe button.